Our team is talented and committed!

We are mission-driven and love to see students succeed. 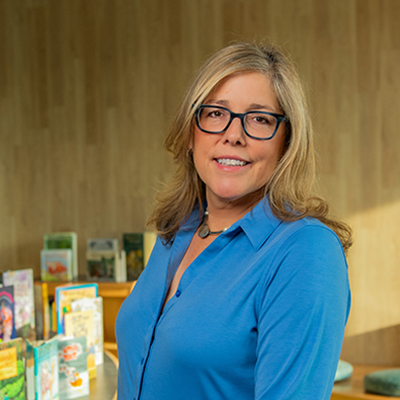 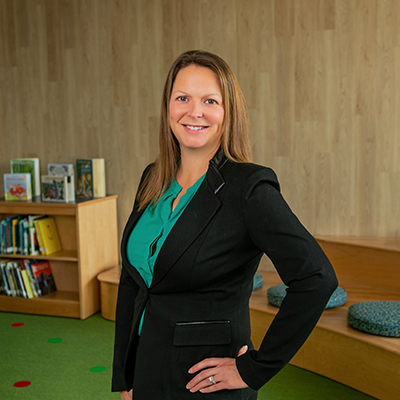 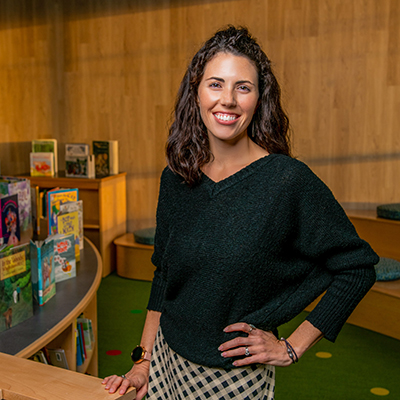 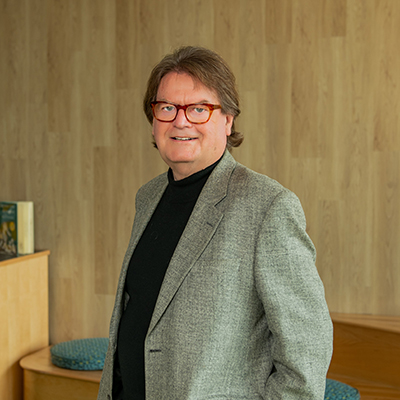 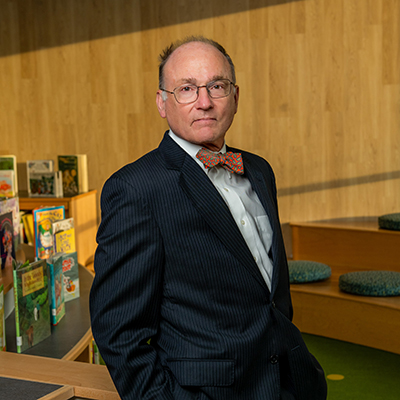 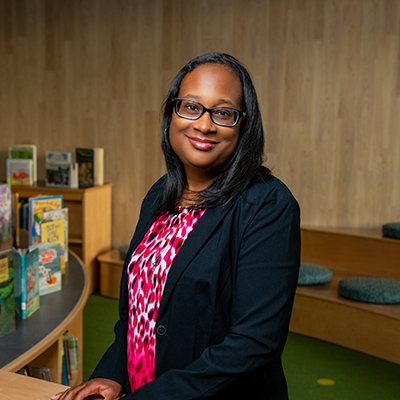 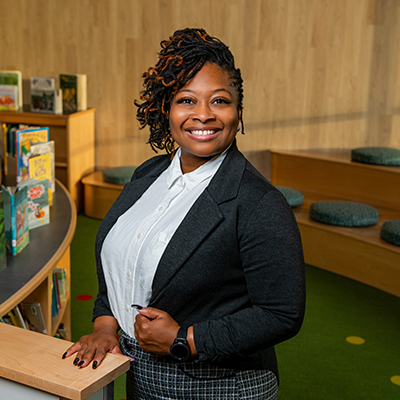 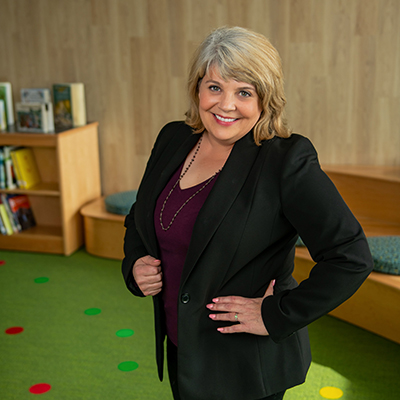 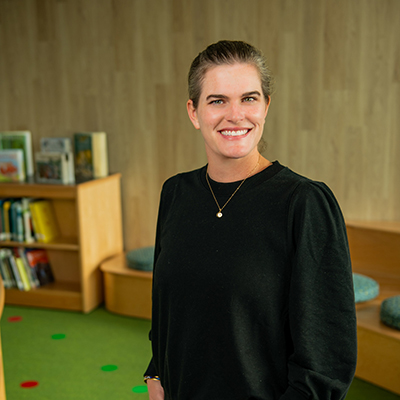 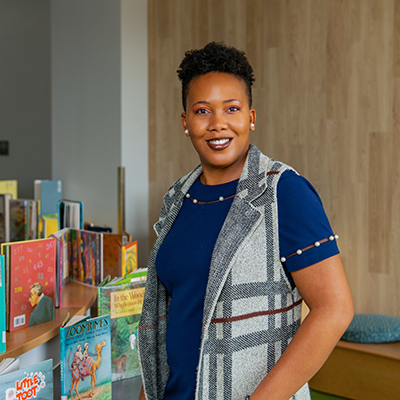 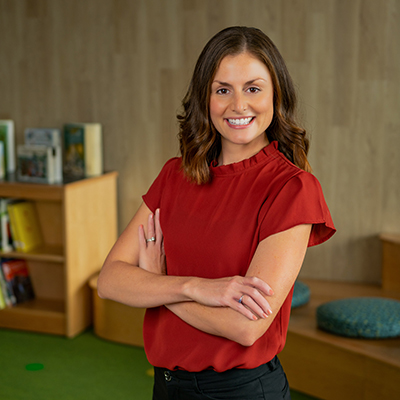 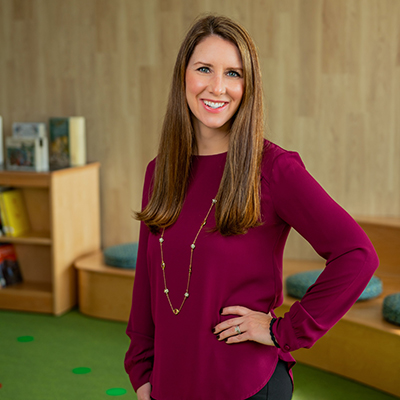 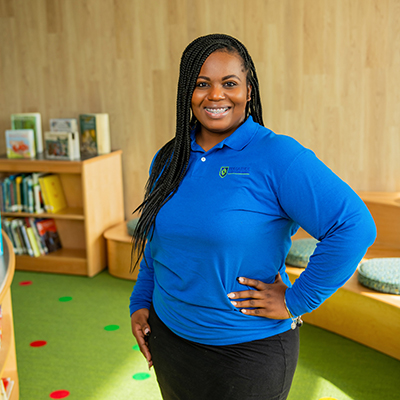 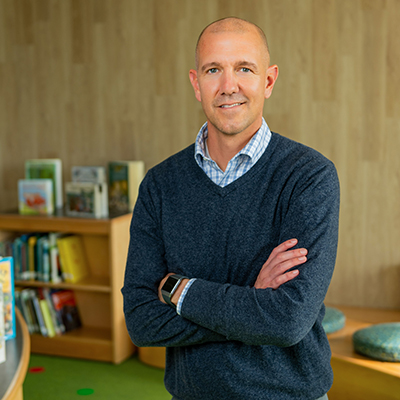 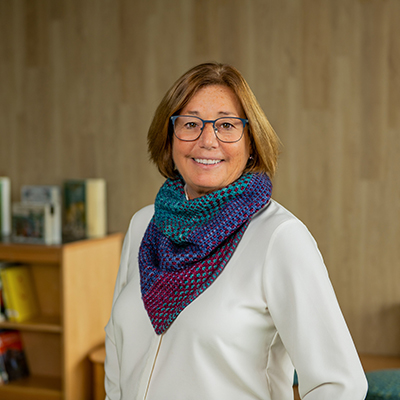 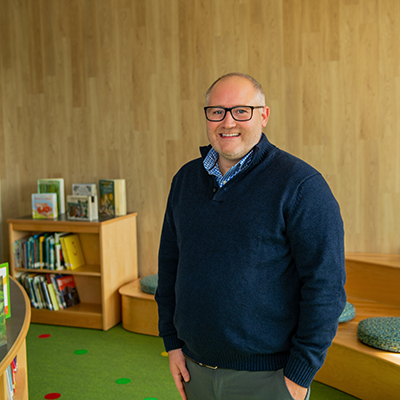 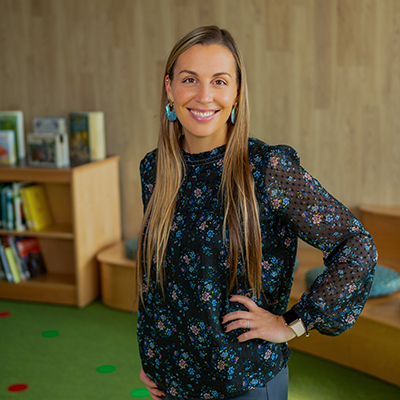 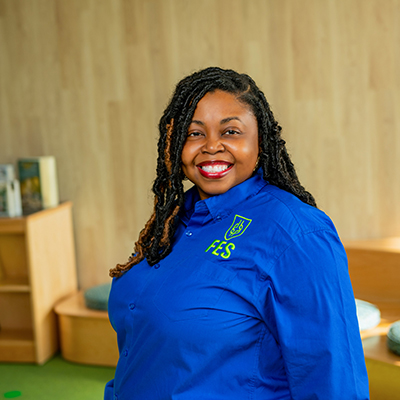 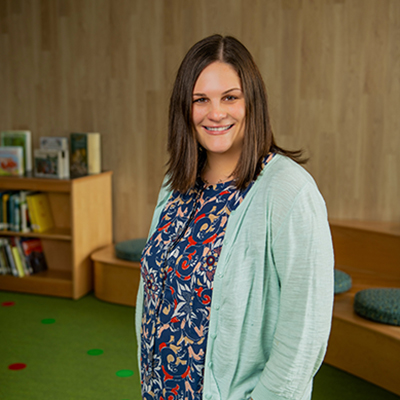 BCP schools are led by exceptional principals with a track record of success. 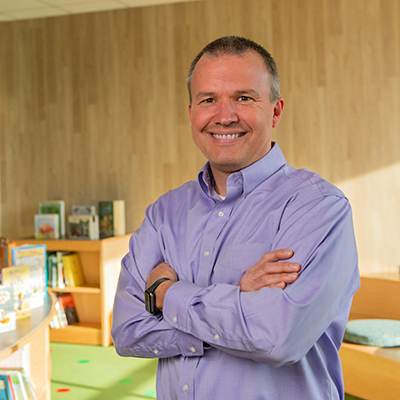 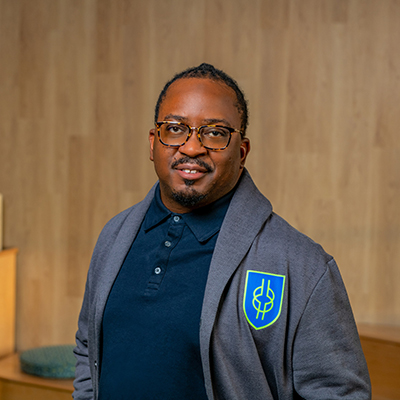 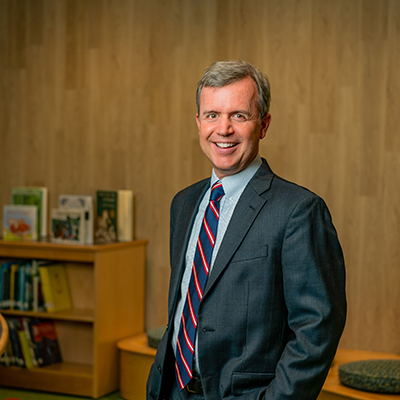 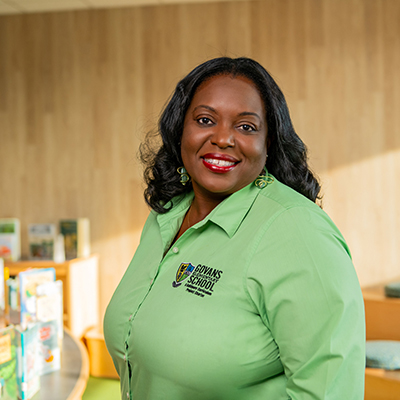 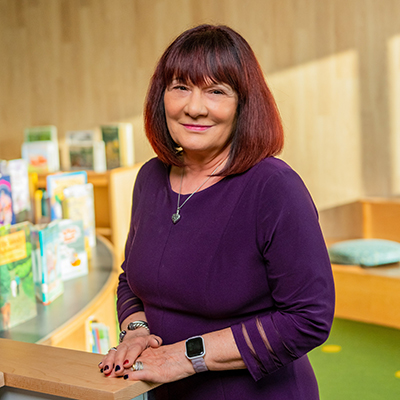 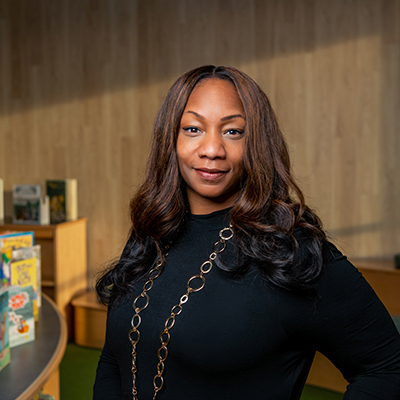 Error: To protect our users from spam and other malicious activity, this account is temporarily locked. Please log in to https://twitter.com to unlock your account. (error code: 326).
For more information, visit Error Codes & Responses.

For the past seventeen years Mr. Gaither has lead Wolfe Street Academy, a Baltimore City Public Conversion Charter School in Southeast Baltimore operated by the Baltimore Curriculum Project. Over 80% of the school’s students live in poverty and 80% of its students speak another language besides English in the home. With a focus on finding and retaining great educators, providing them with proven curriculum and supporting the whole child through the Community School strategy, Wolfe Street Academy went from the 77th to the 2nd highest performing elementary school under the previous state standardized test, has consistently outperformed the Baltimore City Average on the PARCC assessment and, most recently, was recognized as a 4-Star School by the State of Maryland Department of Education for the past two years, including being the 2nd highest rated elementary school in the 2019 school year. Mr. Gaither has been recognized by the Fund For Educational Excellence with the 2019 Heart of the School Award and has been one of the district’s Transformational Principals since 2015. Mr. Gaither lives in Baltimore with his wife and two sons.

Harold S. Henry, Jr. is an experienced educational leader whose leadership focuses on responding to the complexity and adaptive challenges facing schools and school systems. Before being appointed as Principal of Frederick Elementary School, Harold began his career as a teacher at Northwestern Senior High School in Baltimore.  After teaching, he transitioned to district-level work and has held various positions within Baltimore City Public Schools’ central office. In his most recent assignment as Principal of Frederick Elementary School, Harold has been recognized by City Schools with the designation of Transformational Principal for his leadership in the merger and turnaround of two underperforming schools. Harold has also served as adjunct faculty in the Summer Principals Academy at Teachers College, Columbia University. He holds a BA from Hampton University; an MA in Education Leadership from Teachers College, Columbia University; and is currently a candidate (A.B.D) for the Ed.D. in Adult Learning & Leadership, also from Teachers College, Columbia University.

Prior to becoming principal at Hampstead Hill, Matt Hornbeck worked as an education consultant with large urban districts on resource allocation and principal training issues, as a senior associate on Capitol Hill with projects to improve high poverty schools, as an elementary school teacher and as an undergraduate admissions officer.

Matt Hornbeck has served nearly two decades as the principal at Hampstead Hill Academy, the highest performing elementary or middle school in Baltimore City.  HHA is a diverse, neighborhood, conversion charter serving 880 PreK-8 grade students.  Principal Hornbeck helped design Fair Student Funding and was a member of the collective bargaining team that negotiated a performance-based teacher’s contract.  He has worked as a consultant to urban districts on resource allocation and professional development, a senior associate on Capitol Hill with a project to improve high poverty schools, an elementary school teacher, and an undergraduate admissions officer.  He holds a bachelor¹s degree from Bowdoin College, a Master¹s in Educational Administration from Temple University, and a law degree from the University of Maryland. Mr. Hornbeck is a graduate of City Schools, as are his children.  He is interested in correcting the systemic undercounting of low-income immigrant students, moving students from learning to read to reading to learn, increasing science and math minutes, robust arts programming, and using restorative practices to develop emotional intelligence.  Mr. Hornbeck’s wife is a school psychologist, his brother is a principal, his daughter is a teacher, and his son is a junior in college.

“I’m enjoying my experience at Govans—like many families in Baltimore City Public Schools, the families here really care about their kids’ education,” she said. An involved staff and a sense of community are other highlights, she added.
Principal Kwaw plans to push students to mastery through a teaching method known as Direct Instruction. Students are grouped based on ability so that all students improve academically and no one gets left behind.

Principal Kwaw earned her bachelor’s degree in education at Cheyney University of Pennsylvania and her master’s in educational administration at Morgan State University in Baltimore. She lives with her husband and four children in Idlewood. When she is not focused on making Govans the best it can be or attending school events like the annual Back to School Bash or Winterfest you can find her at the beach.

Rhonda Richetta became the principal of City Springs Elementary/Middle School in 2007. In 2007, there were 355 students enrolled at City Springs and over the next several years the enrollment more than doubled. City Springs is a PK-8 neighborhood conversion charter school with one of the highest poverty rates in the City.

Also under Dr. Richetta’s leadership, City Springs was listed on the website of the National Institute for Direct Instruction as a model Direct Instruction school for educators to visit and has implemented honors courses and a culturally relevant curriculum for students in our middle grades.

Dr. Richetta has been serving as a Transformational Principal for the district for the past several years and in 2021 was named a Distinguished Principal, the highest pathway available for principals in Baltimore City Public Schools. Also in 2021, Dr. Richetta was elected by her peers to serve as the Vice President of the Public School Administrators and Supervisors Association.
Dr. Richetta holds a Bachelor of Science Degree in Education from East Stroudsburg University, a Master of Science Degree in Education from Johns Hopkins University, and a Doctor of Education Degree in Education Leadership, Management, and Policy from Seton Hall University. She lives in Baltimore City with her four dogs.

Nneka Warren is originally from Norwalk, Connecticut where her first teaching experience was in high school as a teacher’s assistant in an after school program at the YMCA. She joined City Schools in 1999 after graduating from Morgan State University with a Bachelor’s degree in Elementary education.  Mrs. Warren worked her way up in City Schools serving as teacher, Instructional Support Teacher, Academic Dean, Assistant Principal, Interim Principal and now Principal.  She became the leader of Pimlico in December of 2018. Mrs. Warren has worked hard to implement change in the school culture of Pimlico and continues to focus on Pimlico becoming a model for Restorative Practices and academic achievement. Mrs. Warren’s passion for education and the youth of Baltimore can be summed up in this quote from Anthony J. D’Angelo, “Develop a passion for learning. If you do, you will never cease to grow.”